Proof that Brain Training Can Have Long-Lasting Effects in Seniors

As brain deterioration is a common problem for older people, the discovery of ways to improve brain health is in high demand. Factors thought to contribute to brain health include brain food (foods high in Omega 3 fatty acids, DHA and EPA), varied activities (such as mixing up exercise routines), learning new things (such as a language or a musical instrument), lowered stress, socialisation and more recently, brain exercises.

Research over the last few decades has shown that brain exercises, such as puzzles, games and brainteasers can significantly help maintain overall brain fitness. In the past, it was believed that by training the brain with as little as ten specially designed training sessions, the benefits could last around five years. Recent research, however, has suggested the effect is much longer, with ten sessions resulting in strengthened brain activity even ten years later.

How the study worked

Published in the Journal of the American Geriatrics Society, the study, carried out by four universities, included 2,832 people aged 65 to 96. Three quarters of participants took part in specialised cognitive training, while a control group were monitored despite no training being given. The average age was 74 when training began.

Each session lasted 60-75 minutes and the ten sessions were stretched over a five to six week period. A small selection of the participants were then selected for additional training 11 and 35 months on from the initial training.

Ten years on, older adults that participated in all training groups showed less decline in their ability to perform daily tasks, such as managing medications, cooking meals and handling finances than those who had not undergone any training. Those who received bolster training showed even less decline.

The results were particularly strong in those who learnt new things and the speed-of-processing results were very encouraging.

Techniques used in the study

The main focus of the programs was to teach strategies to improve cognitive performance. This included memorising word lists, sequences and main ideas, recognising number patterns and identifying objects on the periphery of a computer screen while focused on a centred object.

Researchers are working on making the training programs available to the public.

What the research suggests

The research also suggests that while doing a crossword puzzle or sudoku can improve brain health, if you have always been a crossword puzzler, the effects won’t be as high as in a person who has never tackled a crossword. For real benefits that will make a significant difference in how your brain works, it’s important for older adults to try new things.

What you can do

Online brain training websites and phone apps are big business now, but any new activity that tests the brain will aid in brain health maintenance. For those over 60, cognitive training on the computer can improve brain function, though it’s important to note that this evidence is based on supervised training.

The things to look for when training your brain are activities you are not too familiar with. Training your brain using a part of the brain that is already strong will have very little benefit. The brain improves when you learn and test it, so for the best results, mix up your training routines and try a variety of activities. As physical health is also important to brain function, these activities can include dancing, tai chi, yoga, travelling, tennis and drumming, as well as playing bridge, chess and other strategic games. 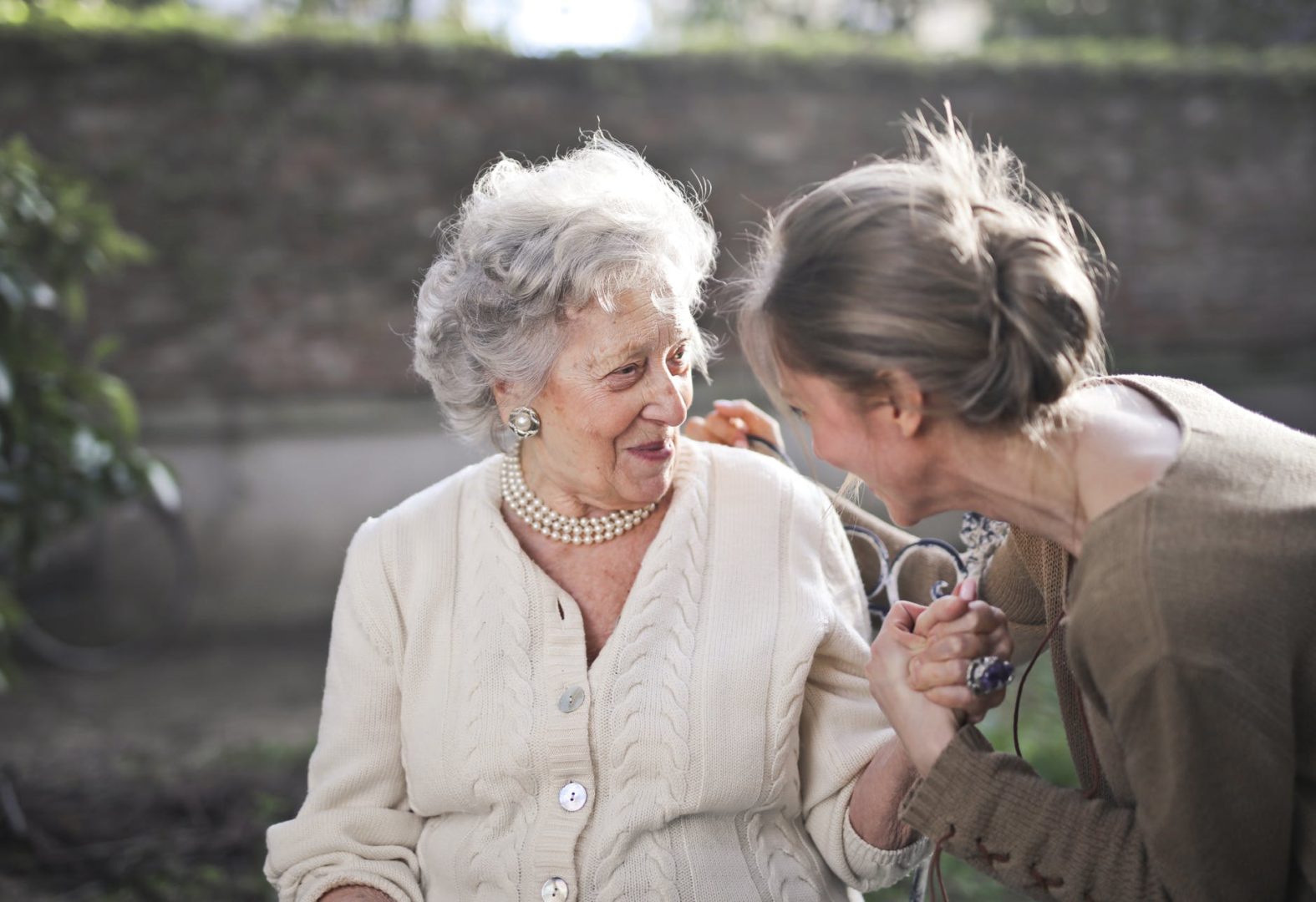 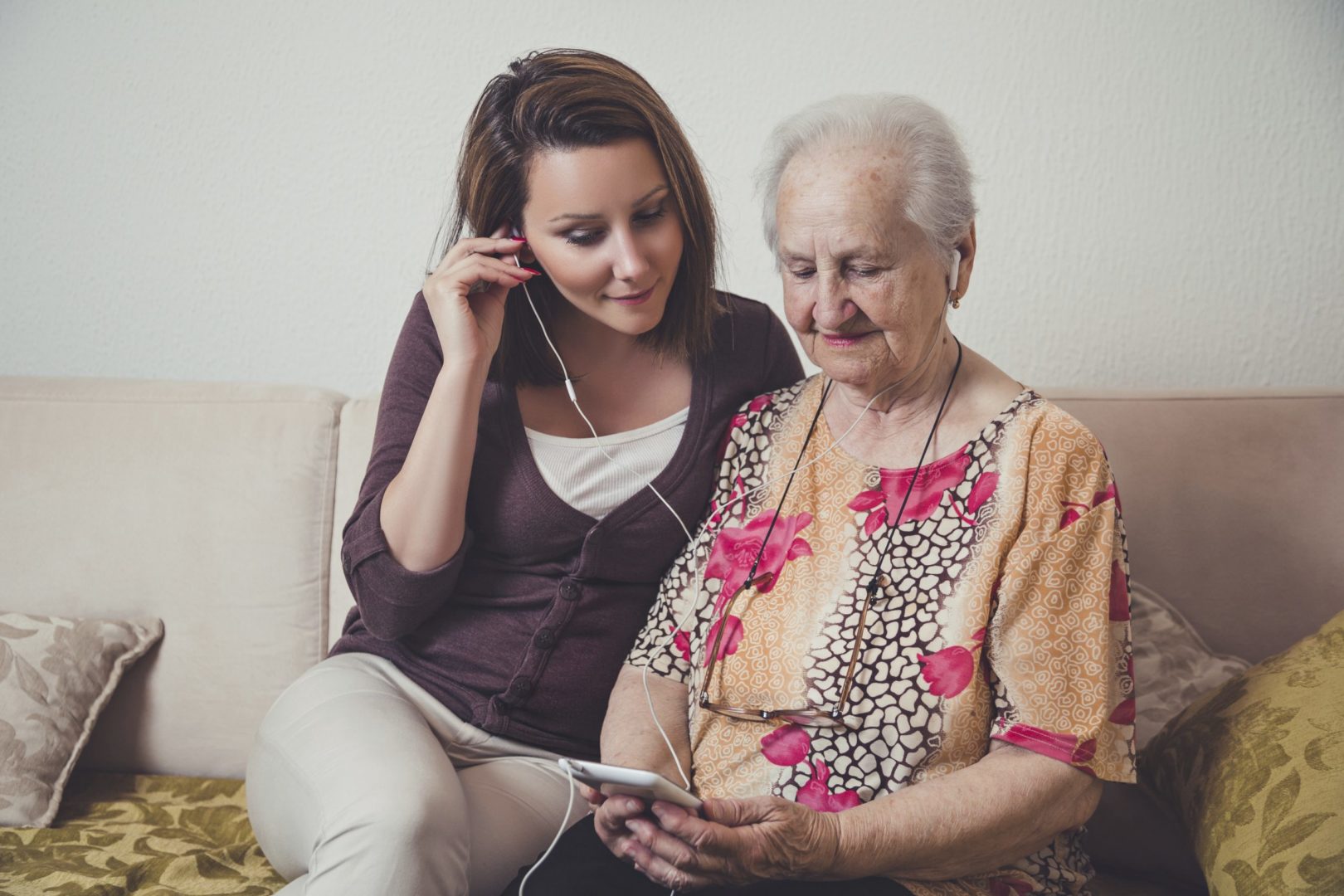 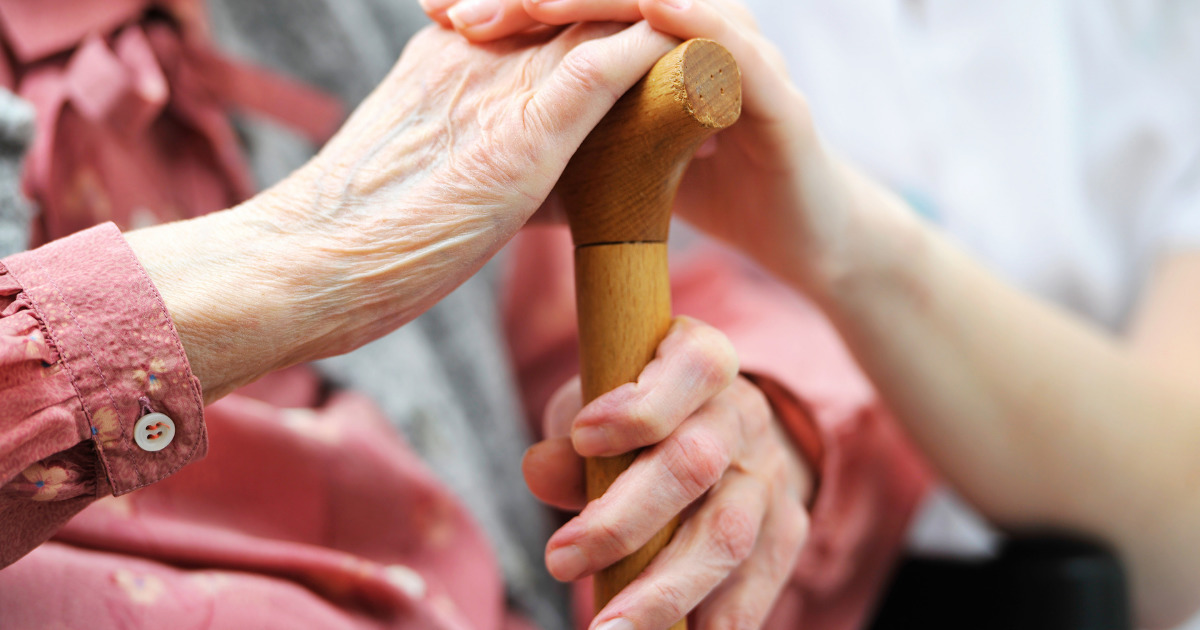 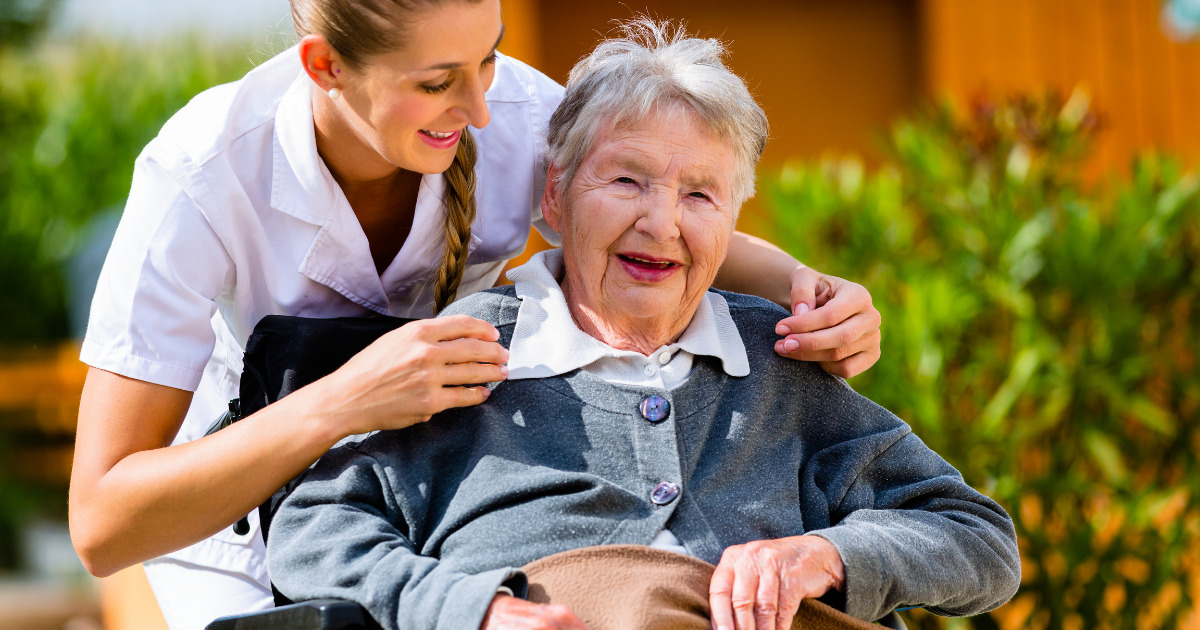 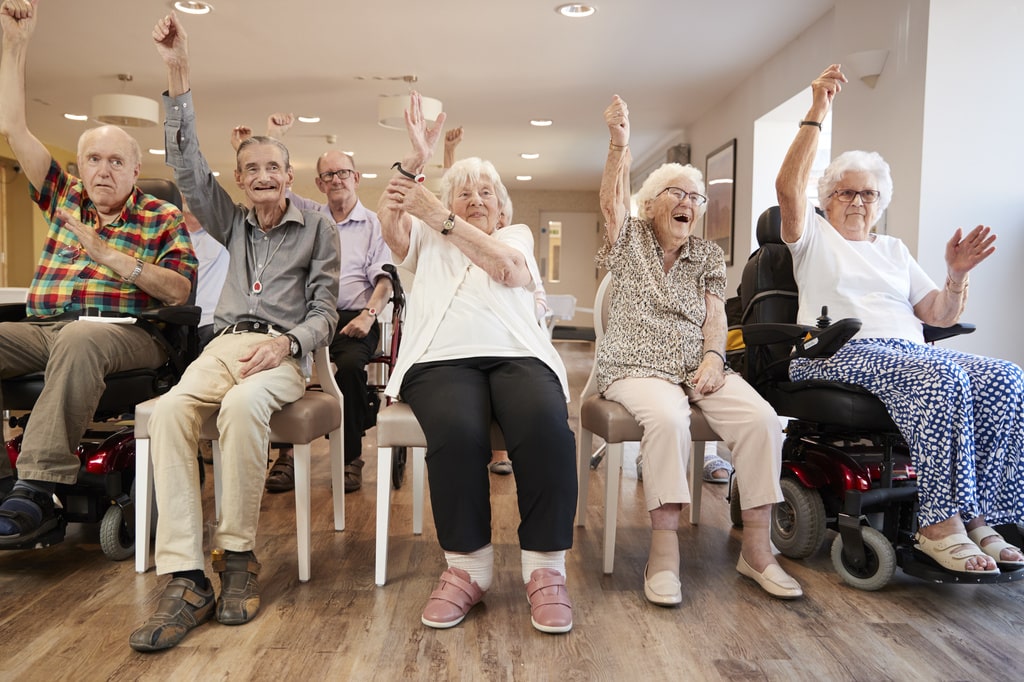